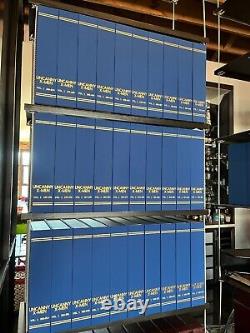 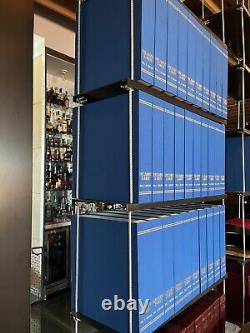 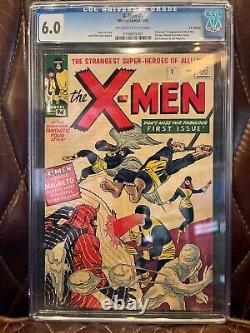 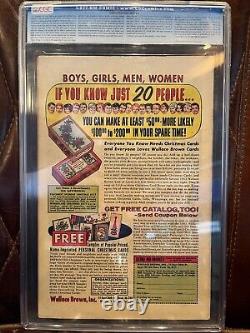 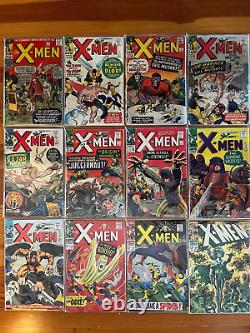 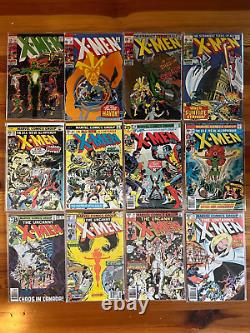 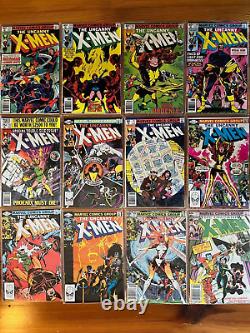 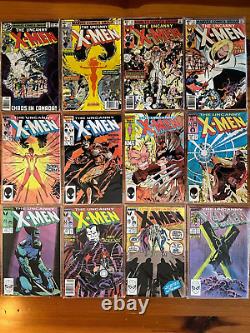 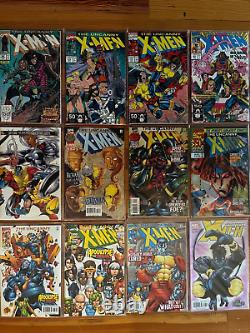 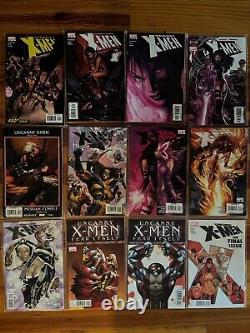 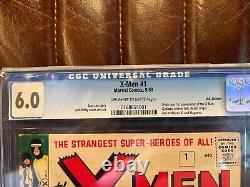 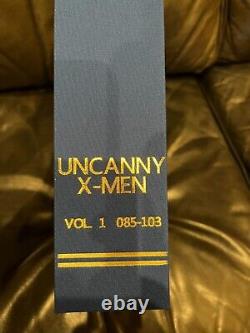 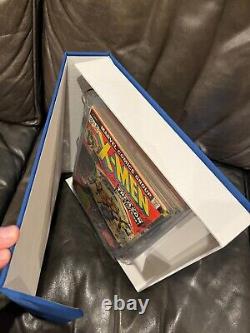 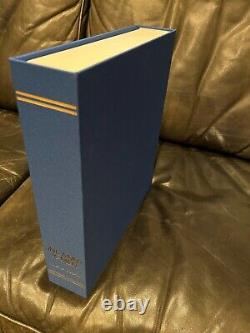 Curated, complete and showcaseable full run set of the original X-Men / Uncanny X-Men, from #1 (1963) through the final issue #544 in 2011 - including each and every issue. All comics are complete with intact and nicely viewable covers and contents. The included X-men #1 (1963) is CGC graded 6.0. This full collection comes packaged in a custom manufactured volume of encylopedia-styled, fully enclosed false-book binders with fabric wrapped covers and magnetic closures. These one of a kind custom cases are each individually numbered and gold foil embossed with their contents.

Comics within are stored with rugged BCW 3-hole pages, and all issues have been freshly, individually bagged and boarded with crystal clear acid free backing boards so you can easily see the front and back of every issue in the set. This is the ultimate complete collection built to neatly showcase in your library! Included in this run are many highly collectible key issues including the first appearances of Professor Xavier and the X-men, Magneto, Scarlet Witch & Quicksilver, Juggernaut, Sentinels, Phoenix, Gambit, Mister Sinister, Jubilee, and so many more classic heroes and villains! Full list of issues below, 545 total.

Of Lockheed, death of the Brood Queen. 1st New Mutants in X-Men. Of Madelyn Pryor as an adult. Of Callisto and the Morlocks. Rogue joins the X-Men, 1st app. Of Illyana Rasputin's Soulsword.

Wolverine's wedding to Mariko Yashida. Marriage of Cyclops and Madelyne Pryor. Of the Black Queen, Selene. Of Andrea and Andreas Strucker.

Of Crimson Commando, Stonewall, Super Sabre. Classic battle of the X-Men versus the Marauders. Of The Reavers, 1st app.

Iconic cover art by Marc Silvestri. Of Psylocke as Lady Mandarin. Of Hardcase and the Harriers. Classic cover art by Jim Lee. 1st meeting and battle of Wolverine and Gambit. Of the Friends of Humanity. Of Caliban as Death (Horseman of Apocalypse). Of The Phalanx in their true form.

Cover art by Joe Madureira. Of Annie and Carter Ghazikhanian. Death of Bedlam (Jesse Aaronson), Death of Skin. Of Azazel, Origin of Nightcrawler.

Of the Blade of the Phoenix. The X-Men relocate to San Francisco. Of Colossus with the powers of Juggernaut. This item is in the category "Collectibles\Comic Books & Memorabilia\Comics\Comics & Graphic Novels".

The seller is "yabewercs" and is located in this country: US. This item can be shipped to United States.